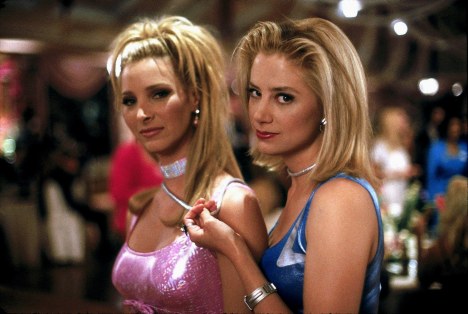 Helen’s stomach was giving alarm signals. She wished she’d never joined ‘Friends Reunited’ all those years ago but at least she’d managed to avoid any face-to-face contact ever since. If the email had been from anyone but Sandy she’d have ignored it but, well, she and Sandy were best friends right up to Uni; it would be nice to see her again. As for the other classmates: from the various ‘boastagrams’ she’d seen, she wasn’t bothered. Only Sandy seemed to have the same breezy manner she had when they were both eighteen, twenty years ago.

Her little Fiat found a space in the hotel car park and she looked across at the ‘Chelsea Tractors’ and other signs of wealth, wondering if any of them belonged to her group. Well, she was there for the whole night so she’d better book in. At least she had time to shower and change.

Sandy was on a different table and seemed to be enjoying herself. Helen sat with three dull women who she remembered as dull girls. Each of them recounted what they were doing, how many children they had, what their husbands were doing and none of them actually listened to what the others were saying. At last the meal was over, the tables were cleared away and they were free to mingle.

Helen straightened up, tears of laughter welling in her eyes. She dabbed with the corner of a tissue.

“Come on, what have you done?”

“I couldn’t stand it any longer Sandy. I’ve just had to sit at a table with Emma, Lucy and Vicky while they told us about their wonderful children, their successful husbands and their big houses, big cars, fancy holidays yada yada yada.”

“So I told them I’d left the kids in the flat with my boyfriend and hoped he’d stay off the bottle long enough to get them to bed. I said his new tattoo was itching and driving him mad. You should have seen their faces!”

“I didn’t think you had any kids?”

“I haven’t but they think I have three, and they need to be up early for the bus to Special School. Then I told them I’d only been out six months! Ha! They almost ran away!”

“Go on then, what are you doing these days?”